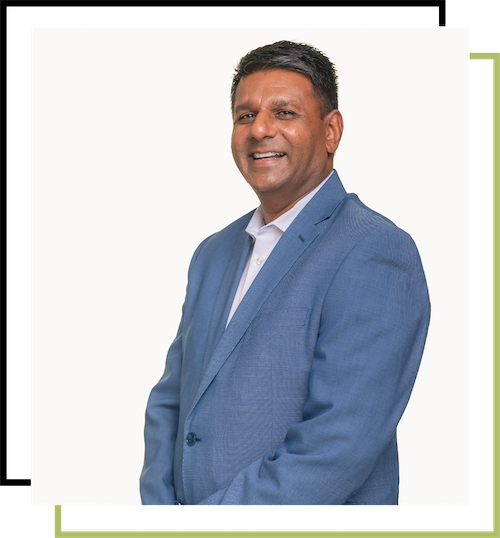 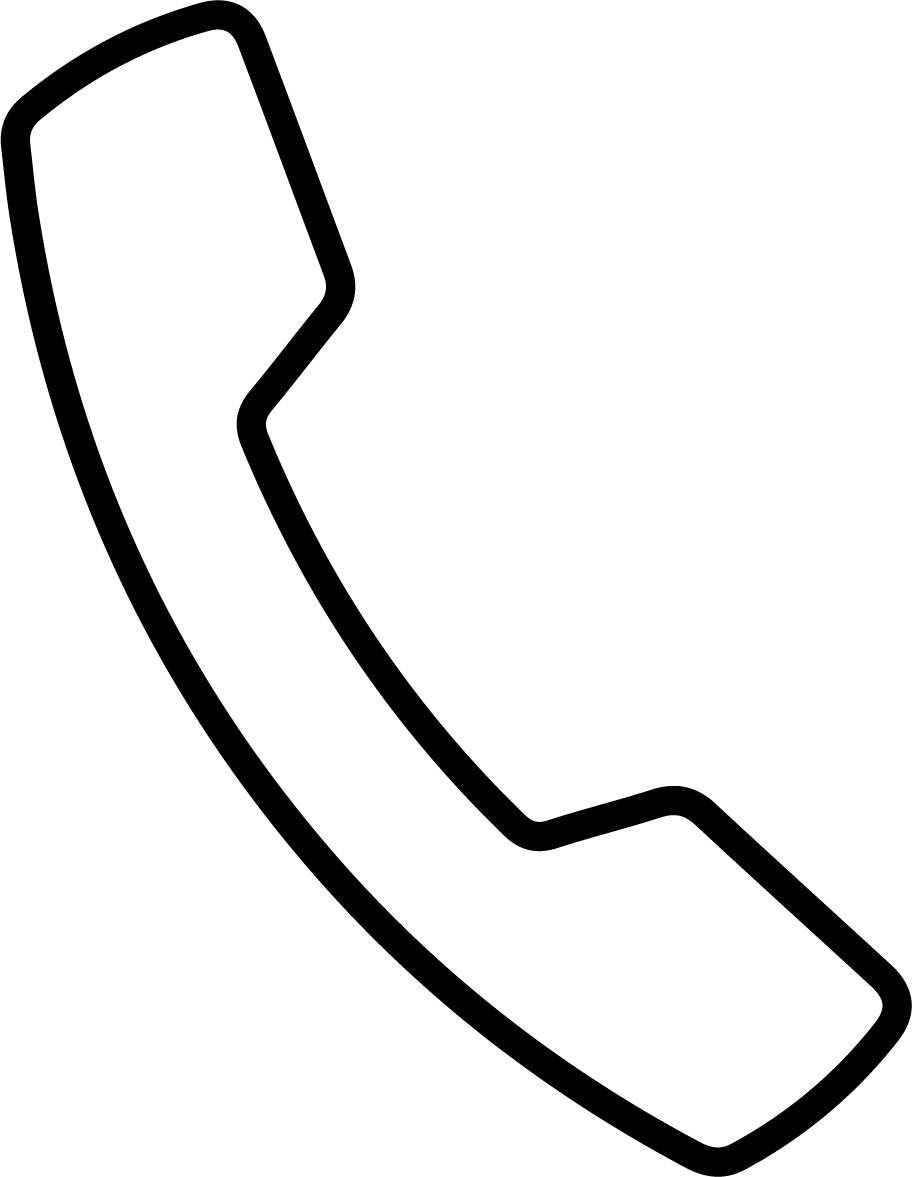 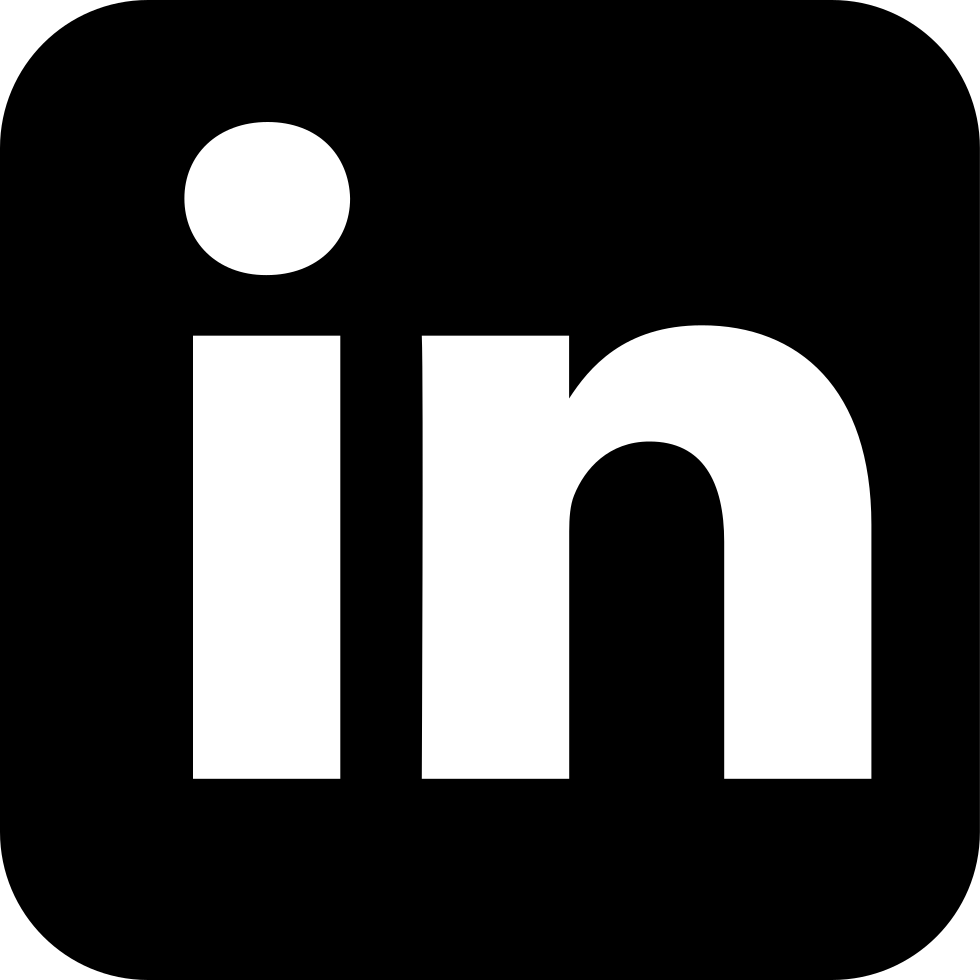 Mahmud is a CPA, CA with over 25 years of accounting and tax expertise and has spent his entire professional life working in public practice.

Mahmud attended the University of Calgary where he earned a B.Comm in Accounting and Insurance and Risk Management in 1994.

Mahmud articled at MNP in Calgary where he successfully completed his CA training, obtaining his CA designation in 1999. After completing his Articles, he went on to join the tax group at MNP where he worked with owner-managed businesses in a variety of industries. While at MNP, Mahmud completed the CICA in-depth Tax program (In depth I & II) in 2000 and was promoted to Tax Manager.

After 7 years at MNP, Mahmud spent 2 years with Grant Thornton LLP in Calgary as a Senior Tax Manager, where he provided taxation services to both owner-managed private companies as well as public companies. While at Grant Thornton, he completed the CICA in-depth III and Corporate Reorganizations course.

Mahmud is a member of CPA Alberta, CPA Canada and the Canadian Tax Foundation.

Mahmud is an avid volunteer and believes strongly in giving back to the community.

Mahmud is happily married with three wonderful children. When he is not chauffeuring them to soccer and other activities, he enjoys attending sporting events and traveling.

Get in touch to see how we can help you 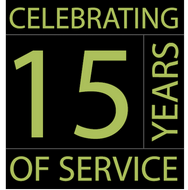